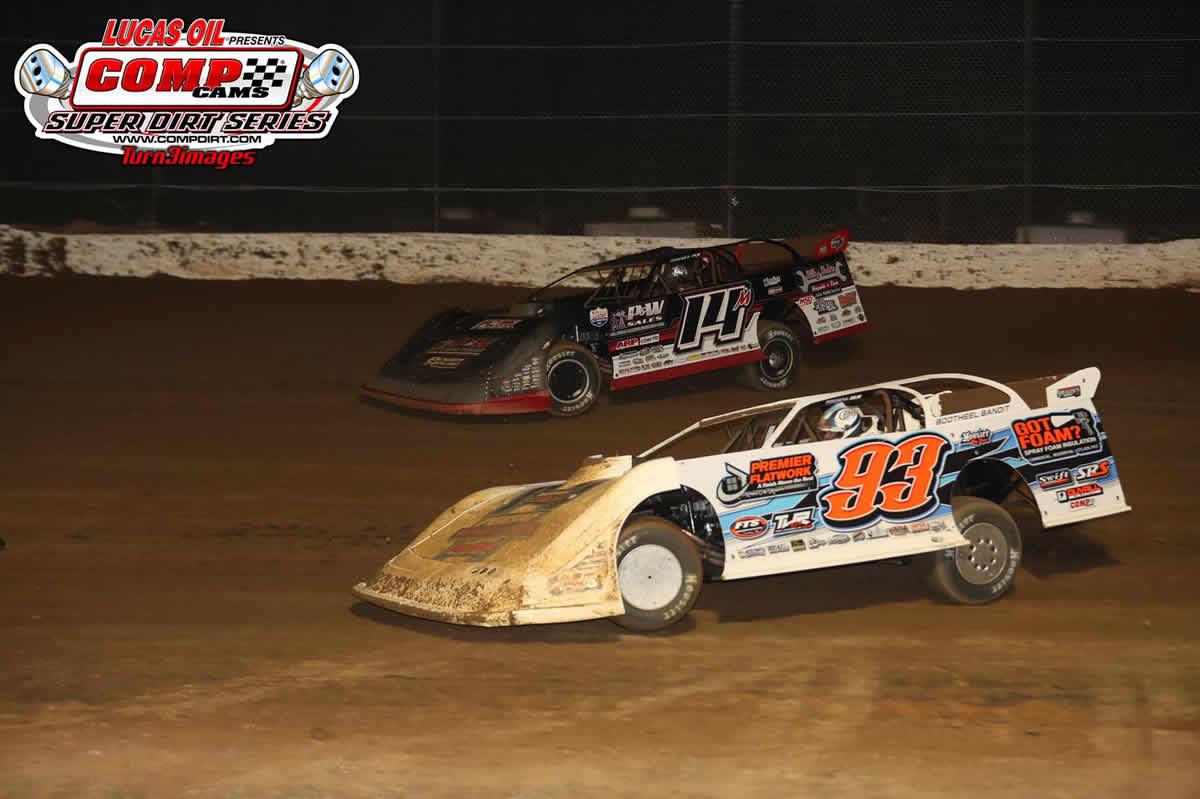 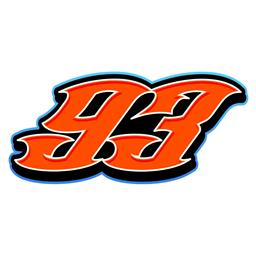 On Friday evening, Mason Oberkramer was one of 35 Comp Cams Super Dirt Series (CCSDS) entries on hand at Boothill Speedway (Greenwood, La.) for the two-day Ronny Adams Memorial. Following the fifth-fastest lap in his heat, Mason posted a third-place finish in his heat. Starting the opening night feature in 10th, Oberkramer was one of 12 cars that retired early from the 35-lapper. He was credited with an 11th-place finish. (Millie Tanner photo | Turn 3 Images)

For the $10,000-to-win A-Main on Saturday, Oberkramer came in sixth in his heat, relegating him into the B-Main. Needing to place second or better to make the feature, Mason recorded a fourth-place outing.